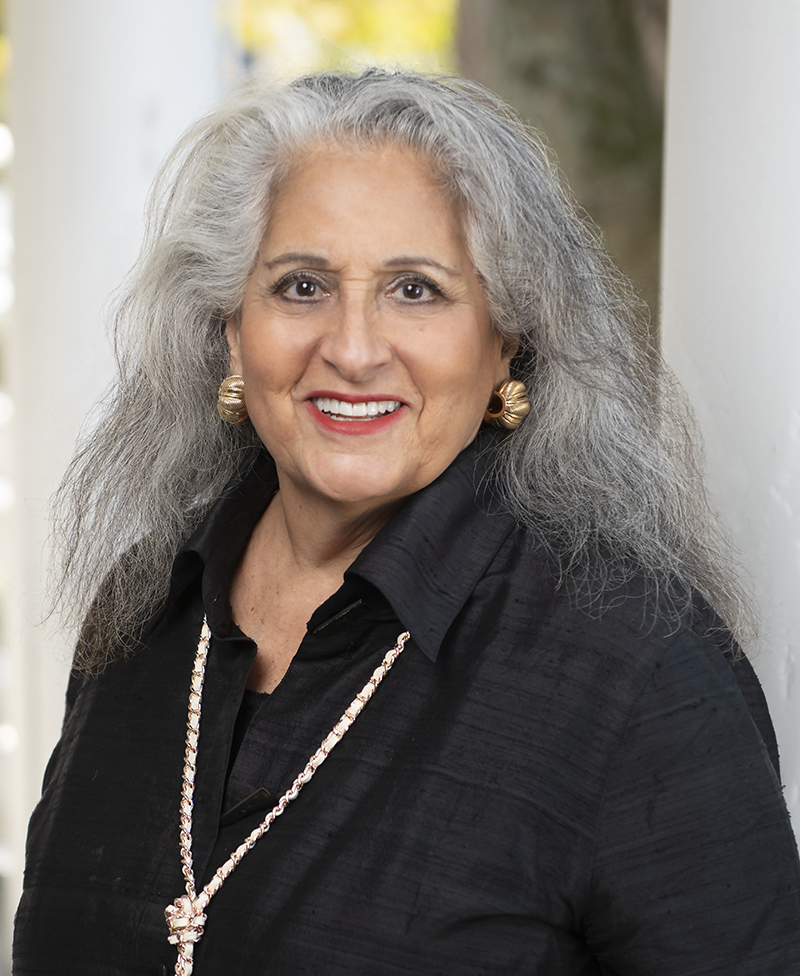 Past President of the Massachusetts Bar Association, Marsha V. Kazarosian continues to serve on the MBA’s Executive Management Board. In 2021, she was honored with the MBA’s Gold Medal Award at their Annual Meeting.

She has been identified as a Super Lawyer by New England Super Lawyers Magazine each year since 2006, in the areas of Civil Rights, Personal Injury Litigation, and Family Law. She was most recently included again on the Top 50: 2020 Women Massachusetts Super Lawyers List and has been identified as  as one of the Top 50 Women Lawyers in New England. In 2006, she was showcased as Massachusetts Super Lawyers Magazine’s cover story, featuring her career biography and her climb to national recognition. Attorney Kazarosian has a 10.0 Superb rating from AVVO.com and a Martindale Peer Review Rating of AV Preeminent.

Attorney Kazarosian is also recognized in the fields of Plaintiff’s Personal Injury Litigation, Civil Rights, and Employment Law by Best Lawyers©, the oldest and most respected attorney ranking service in the world that publishes its attorney listings in partnership with U.S. News & World Report and other media partners. In addition, she is listed by National Trial Lawyers – Civil Plaintiff – Top 100.

In 2021, Attorney Kazarosian was appointed as an inaugural member of the Massachusetts Peace Officer Standards and Training (POST) Commission by Attorney General Maura Healey. This new commission, created by the new state police reform law signed in 2020, is charged with creating a mandatory certification process for police officers, as well as processes for decertification, suspension of certification, or reprimand in the event of certain misconduct. The Massachusetts Bar Association commended her for this important appointment in service of the Commonwealth. Attorney Kazarosian serves as Secretary of the POST Commission.

In 2018, Attorney Kazarosian was appointed to serve on the Board of Bar Overseers by the Massachusetts Supreme Judicial Court. In January 2016, Governor Charlie Baker appointed Attorney Kazarosian to serve on the Special Nominating Commission to facilitate the appointment of Justices to the Massachusetts Supreme Judicial Court.

A proud member of the Board of Editors of Massachusetts Lawyers Weekly, Attorney Kazarosian is also a past Trustee of Massachusetts Continuing Legal Education, and a Corporator of the Pentucket Bank.

From 2016 to 2019, Attorney Kazarosian was a member of the University of Massachusetts Amherst Campus Council and in 2015 she was appointed to the Massachusetts Supreme Judicial Court’s Advisory Committee for Clerks of the Courts. She also served on the Superior Court Civil Working Group and in 2014 was appointed by Governor Deval Patrick to the Commission to Study Compensation of ADA’s and CPCS Staff Attorneys. She has also served on the SJC’s Access to Justice Commission Committee on the Bar Exam.

Attorney Kazarosian has been a Delegate to the American Bar Association since 2013 and in 2014 was appointed by the President of the American Bar Association to serve on the ABA’s Commission on Women in the Profession – Gender Equity Task Force. She also served on the ABA’s Tort Trial and Insurance Practice Section Plaintiffs’ Policy Task Force and in 2012 served on the ABA’s Blue Ribbon Panel on Underfunded Courts under co-chairs David Boies, counsel to vice-President Al Gore, and Theodore Olsen, former Solicitor General under President George W. Bush.

Honored twice by Massachusetts Lawyers Weekly as a “Top Woman in the Law” for her accomplishments in the legal field and for making tremendous strides in the profession, in 2016, Attorney Kazarosian was inducted into MLW’s Circle of Excellence for being a role model and leader in the legal community. She has also been named by MLW as one of Massachusetts’ Top Ten Lawyers, noting in that year that she had obtained one of the 10 highest jury verdicts in the Commonwealth. 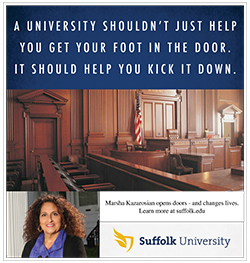 In addition to protecting the rights of women and minorities in membership-based club settings, Attorney Kazarosian continues to fight discrimination, police excessive force, and sexual harassment in the workplace. In 2016, she succeeded in the First Circuit Court of Appeals by overturning the dismissal of a case filed by her client in the US District Court in Boston when a Lawrence, MA police officer raped her client while on duty. In 2001, she defeated claims of disability discrimination in a landmark case against the manager of a racquetball club who was sued under the Americans with Disabilities Act in the case of Kuketz v. Petronelli.

Among her high profile criminal cases is her representation of one of the then-juvenile defendants accused of the murder of Gregory Smart in New Hampshire. The national attention of that murder case inspired tremendous media coverage including two movies: one with Helen Hunt entitled Murder in New Hampshire, the Pamela Smart Case, and one with Nicole Kidman entitled To Die For. Attorney Kazarosian has twice appeared on the Oxygen Network series Snapped relating to the Pamela Smart murder case, which has also been the subject of an episode of American Justice.

Attorney Kazarosian is past President of the Massachusetts Academy of Trial Attorneys (MATA). In June, 2002, she became the second female President in the history of the Essex County Bar Association, the oldest bar association in the nation. She has served a two-year term as one of 25 lawyers in the Commonwealth first appointed to the Massachusetts Supreme Judicial Court’s Pro Bono Panel, and a six-year term as a Hearings Committee Officer for the Massachusetts Board of Bar Overseers.

A frequent legal commentator for WBZ radio, Fox News, and other media outlets, Attorney Kazarosian debuted as the host of her own internet radio program called The Power of Attorney with Marsha Kazarosian on the Legal Talk Network in 2005, in which she and her guests discuss relevant legal issues as they unfold in our everyday lives. The shows are available for listening and downloading at The Power Of Attorney With Marsha Kazarosian.

Attorney Kazarosian is active in the continuing legal education for lawyers in both MA and NH, and teaches courses in for MCLE, MBA, and MATA. She has also spoken for national organizations such as The American Association for Justice, (formerly ATLA), the 15th Annual NCWP Leadership Training Conference 2010, Feminist 2000 National Convention in Baltimore, MD, the Hye Achievers for the 21st Century, and the 11th Annual Armenian Bar Association meeting held in Washington, D.C.

In addition to the time that she invests in the community and in bar associations, Attorney Kazarosian shares her commitment to youth and the law by serving regularly as a Mock Trial Judge for high school, college, and law school students for Boston University, Boston College, Suffolk University, AAJ, ABA, and the MBA’s High School Mock Trial Competitions. She has been the keynote speaker at the graduation ceremonies for North Shore Community College’s graduating Criminal Justice students and also for the Haverhill Bar Association’s Annual Law Day Celebration.

Attorney Kazarosian has authored teaching materials for Massachusetts Continuing Legal Education (MCLE), MATA, and others, including a treatise for West Publishing’s Causes of Action series entitled “Cause of Action Against Private Clubs or Associations for Sex Based Discrimination,” (West Publishing Co. 2002). Her articles and Op-Eds include but are not limited to, “Where’s the Risk,” where she discusses insurer fraud and the New Orleans disaster, and “Whatever Happened to the Right to a Fair Trial,” published in the Boston Business Journal. 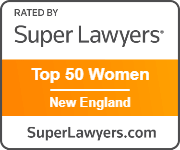 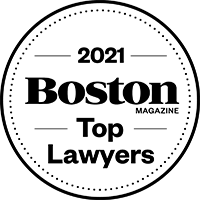